Online stock trading is free now. What that means for E-Trade and Charles Schwab

New York (CNN Business)There is no such thing as a "discount broker" anymore. In the span of just a few days last week, nearly every major online brokerage company eliminated commissions. It's now essentially free to trade. 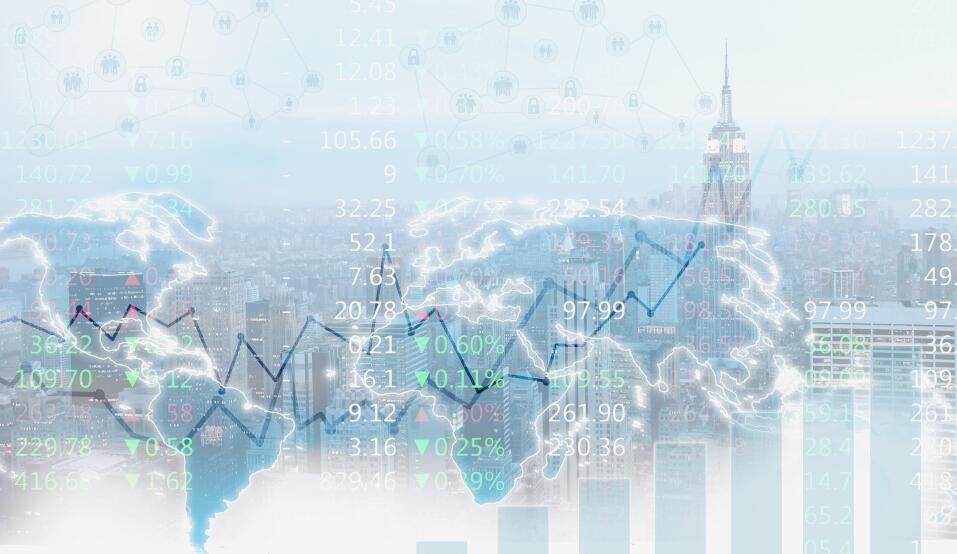 So what will companies like Charles Schwab (SCHW), TD Ameritrade (AMTD ) and E-Trade (ETFC) do now to differentiate themselves in an increasingly crowded market where price is no longer a selling point?

"In a world of equal footing, it's all about what you are offering," said Steve Quirk, TD Ameritade executive vice president of trading and education, in an interview with CNN Business.

Quirk said that there is more to investing than just free commissions. He argues that TD Ameritrade offers more services and advice than many of its rivals to help people who have questions about what types of stocks and ETFs to buy.

E-Trade touted its customer service and easy-to-use technology. The company recently launched a service that lets clients use Google Assistant Voice commands to check their brokerage accounts, for example.

Brokers need to tout products that go beyond zero commissions

"Price really hasn't been a competitive differentiator for some time, and we have always believed it's about the customer experience more than anything else," said Alice Milligan, chief customer officer for E-Trade, in an e-mail to CNN Business.

Schwab was not immediately available for comment for this story.

Investors in these three online brokers, along with Interactive Brokers (IBKR ), which launched its own free product in late September, are very nervous about how the industry will cope with the loss of commissions. That's for good reason: TD Ameritrade said its transaction revenue from its 11 million clients account for 15% of its net revenue.

The stocks of Schwab and E-Trade have plunged nearly 15% since Schwab announced on October 1 that it was eliminating commissions. Shares of TD Ameritrade have plummeted more than 25%. And Interactive Brokers is down more than 10% as well.

Competition in the industry remains brutal.

Several other companies have announced plans for brokerage services with no commissions in the past week. And many are adding their own twist to try and stand out from the pack.

Robinhood, one of the first online brokers to go to zero commissions when it launched in 2013, put out an ad this past weekend about the moves made by Schwab, TD Ameritrade and E-Trade. The tagline: Change Doesn't Happen Overnight Until it Does.

Ally Financial's (ALLY) online brokerage arm Ally Invest touted portfolios that allow risk-averse investors to hold up to 30% of their money in cash, for example.

Stocktwits, a social networking firm for traders, launched its own no-fee online brokerage offering too. Phil Pearlman, chief community officer for Stocktwits, said the company hopes to take advantage of the fact that younger traders want to share ideas. So as part of its Trade App online brokerage, users can post — or "tradecast" their history of trades.

"This is the heart of social trading. You make a trade and it's there for your followers to see. It's a trusted ledger of your trading history," Pearlman said.

Stocktwits is also offering fractional trading, which lets people invest as little as $5 to buy a small percentage of a stock instead of a full share. That can come handy in for someone that doesn't have a lot of disposable income to invest and wants to buy a piece of a company like Amazon ( AMZN) or Google owner Alphabet (GOOGL ), which each trade for more than $1,000 for just one share.

Keep an eye out for other fees

Some brokers are emphasizing that there's more to investing than stocks and ETFs — and that these offerings can bring in new revenue.

"We're going after serious traders with a competitive offering," Bartleman said, adding that the company may eventually launch a crypto trading product for retail investors without commissions.

Webull, another commission-free online trading platform , makes money from lending products, such as margin loans to customers who want to borrow money to buy more stocks, according to CEO Anthony Denier. Webull also issues stock loans to short sellers who sell borrowed shares with the hopes of buying the stock back at a lower price. Webull also generates fees from routing orders to the exchanges.

"Now that the playing field is level, we have to go back to what broker-dealers are supposed to do: offer a better platform and customer experience. Consumers have so much more power these days," Denier said.

Industry participants said all brokers are going to have to start offering more services if they want to stay competitive.

"For every broker out there, trying to sell services with explicit fees is going to be almost impossible. The next frontier will be centered around providing more financial well-being solutions — expanding beyond just brokerage products," said Bill Capuzzi, CEO of Apex Clearing, a custodian firm that holds securities for brokerage firms.

"The brokerages need to connect the dots between banking, investing and lending," he said.

Capuzzi added that an unintended consequence of a growing number of brokerages offering zero commission trading accounts is that they may tack on larger minimum account balance and cash requirements and reduce the number of ETF and mutual fund options to make up for the hit to fee revenue.

The one major online broker that has yet to cut commissions to zero is mutual fund giant Fidelity. The company touts how it offers a higher rate of return to customers by automatically putting their excess cash into higher-yielding money market accounts — a service known as a cash sweep.

"It's interesting that Schwab, TD Ameritrade and E-Trade have deliberately chosen not to help the greatest number of their investors by automatically providing the highest interest rate on their cash sweep like Fidelity does," the company said in a statement to CNN Business.

So even though the race to zero is now pretty much over, the online brokerage marketing wars may have only just begun.