Why Is Tesla (TSLA) Stock Down 3% Today? 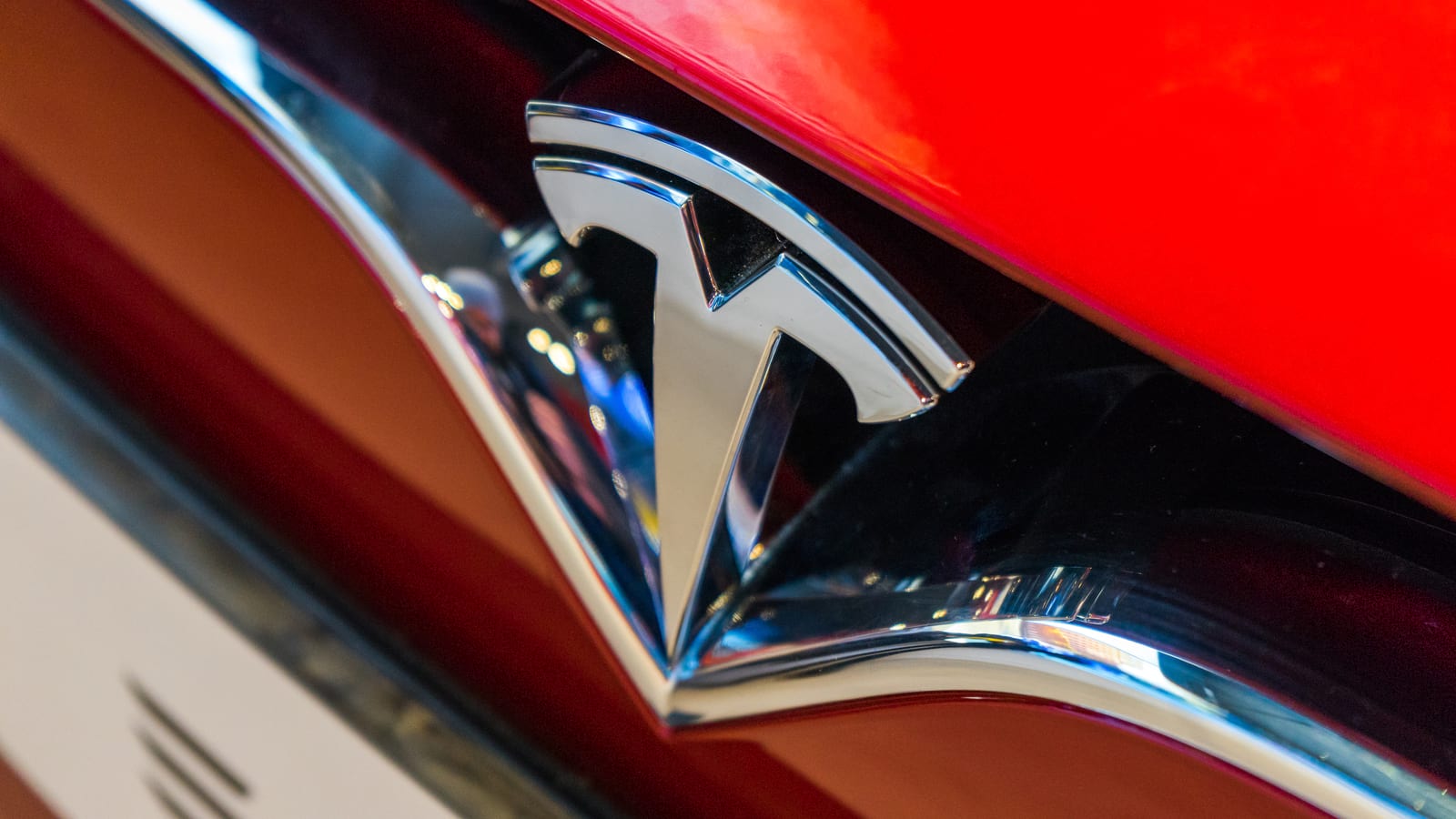 TSLA stock fell nearly 7% in premarket trading today after media reports surfaced that the company is lowering prices on its Model 3 and Model Y vehicles in China for the second time in the past three months. These lowered prices come after Tesla announced that deliveries of its China-made cars “hit their lowest in five months” during December.

Shares of Tesla have been in freefall since the start of December, declining 40% in the last month. Yesterday, on Jan. 5, the stock finished trading at $110.34 per share. Currently, shares are down 3% for the day.

This latest price reduction brings the average cost of a Tesla vehicle sold in China down 13% to 24% from September 2022. The starting price for a Tesla Model 3 in China is now equivalent to $33,427, down from around $38,800 last year. These price cuts come as deliveries of Tesla vehicles in the world’s largest auto market continue to miss analyst expectations due to softening demand.

Making matters worse, the Chinese government has just ended a subsidy program that helped make Tesla EVs and others more affordable to the public. The removal of subsidies comes as Tesla faces growing competition from domestic Chinese EV makers like Nio (NYSE:NIO) and Li Auto (NASDAQ:LI).

The latest delivery miss in China and news of additional price cuts come as concerns grow about Tesla and the competitive advantage it has enjoyed for the past decade. With a growing number of established automakers around the world — including Ford (NYSE:F) and General Motors (NYSE:GM) — foraying into EVs, Tesla’s first-mover advantage appears to be evaporating.

Cheaper EVs are starting to flood the market, with more on the way in coming years. This has investors hitting “sell” on TSLA stock, leading to the steep drop this past month. On top of that, CEO Elon Musk’s purchase of Twitter has contributed to a growing lack of confidence in the EV maker as well.

Tesla is trying to spur demand in China and elsewhere by offering discounts on its electric vehicles. However, this might prove to be a tough sell. We’re facing a difficult environment, with the global economy forecast to enter a recession this year. At the same time, competition in the EV space is only going to intensify.

Investors should proceed with caution given the negative sentiment toward TSLA stock.

On the date of publication, Joel Baglole did not hold (either directly or indirectly) any positions in the securities mentioned in this article. The opinions expressed in this article are those of the writer, subject to the InvestorPlace.com Publishing Guidelines.

Joel Baglole has been a business journalist for 20 years. He spent five years as a staff reporter at The Wall Street Journal, and has also written for The Washington Post and Toronto Star newspapers, as well as financial websites such as The Motley Fool and Investopedia.