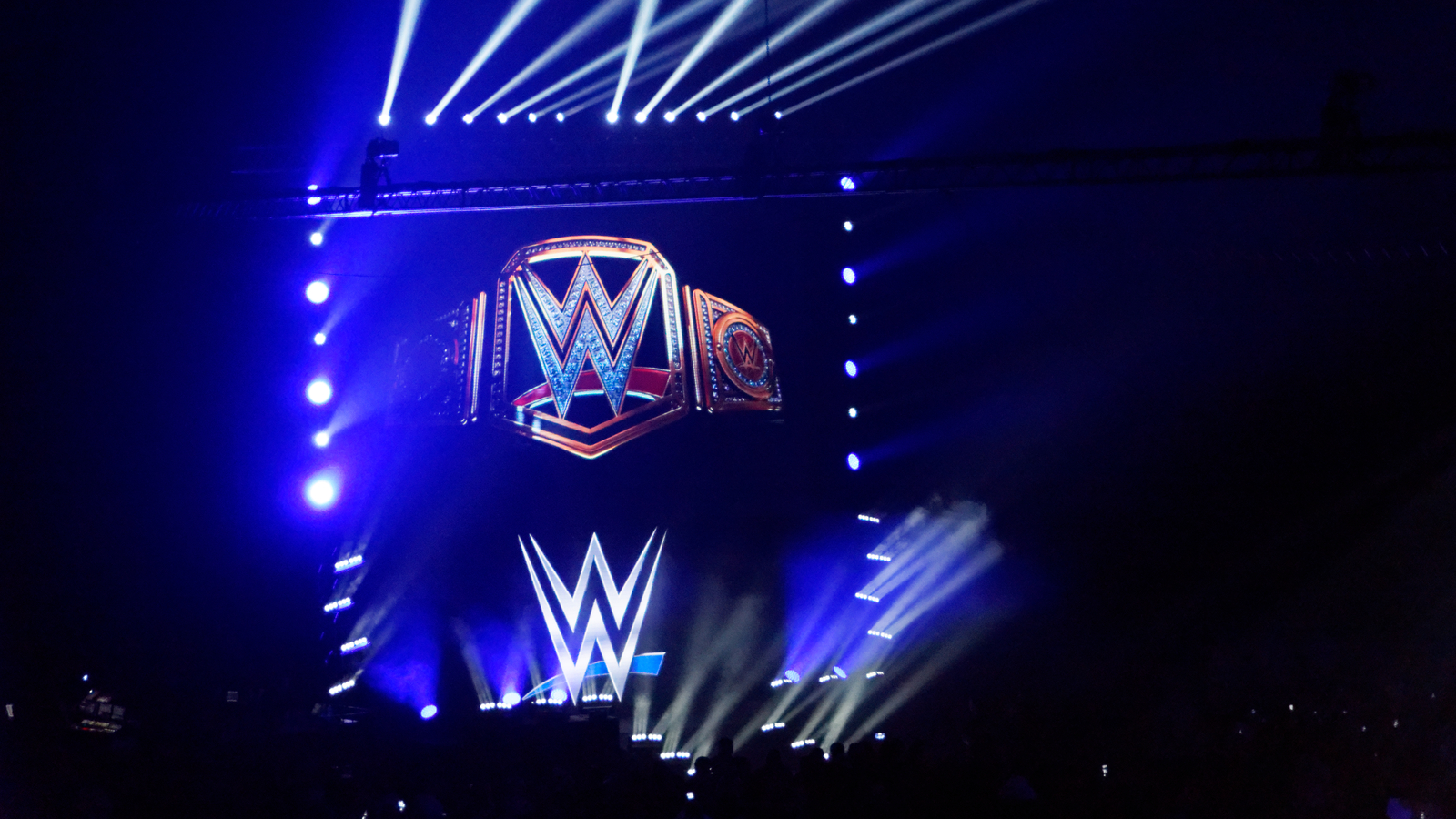 World Wrestling Entertainment (NYSE:WWE) stock is on the rise Friday with news that former CEO Vince McMahon is returning.

McMahon released a statement yesterday claiming he will return to WWE as the company’s Executive Chairman. He also intends to have former co-presidents Michelle Wilson and George Barrios join him on the Board of Directors.

McMahon holds the majority of WWE shares and is using that power to elect himself, as well as Wilson and Barrios, to the Board. The former CEO hasn’t been gone from the company long as he retired in July 2022 following an investigation into his alleged misconduct.

McMahon has also discussed what he plans to do when he returns to WWE. The former CEO, who led the company for 40 years, intends to take charge of media rights negotiations, as well as review strategic alternatives, Reuters notes.

Investors are reacting positively to this news with shares of WWE stock seeing heavy trading today. As of this writing, more than 1 million shares of the company’s stock have changed hands. To put that in perspective, the company’s daily average trading volume is closer to 637,000 shares.

WWE stock is up 16.9% as of Friday morning following an after-hours rally yesterday.

Investors seeking more of the latest stock market news will want to stick around!

InvestorPlace has all of the most recent stock news traders need to know about on Friday! That includes what’s happening with shares of AMTD Digital (NYSE:HKD) and Bed Bath & Beyond (NASDAQ:BBBY), as well as this morning’s biggest pre-market stock movers. You can read all of that news at the following links!

On the date of publication, William White did not have (either directly or indirectly) any positions in the securities mentioned in this article. The opinions expressed in this article are those of the writer, subject to the InvestorPlace.com Publishing Guidelines.