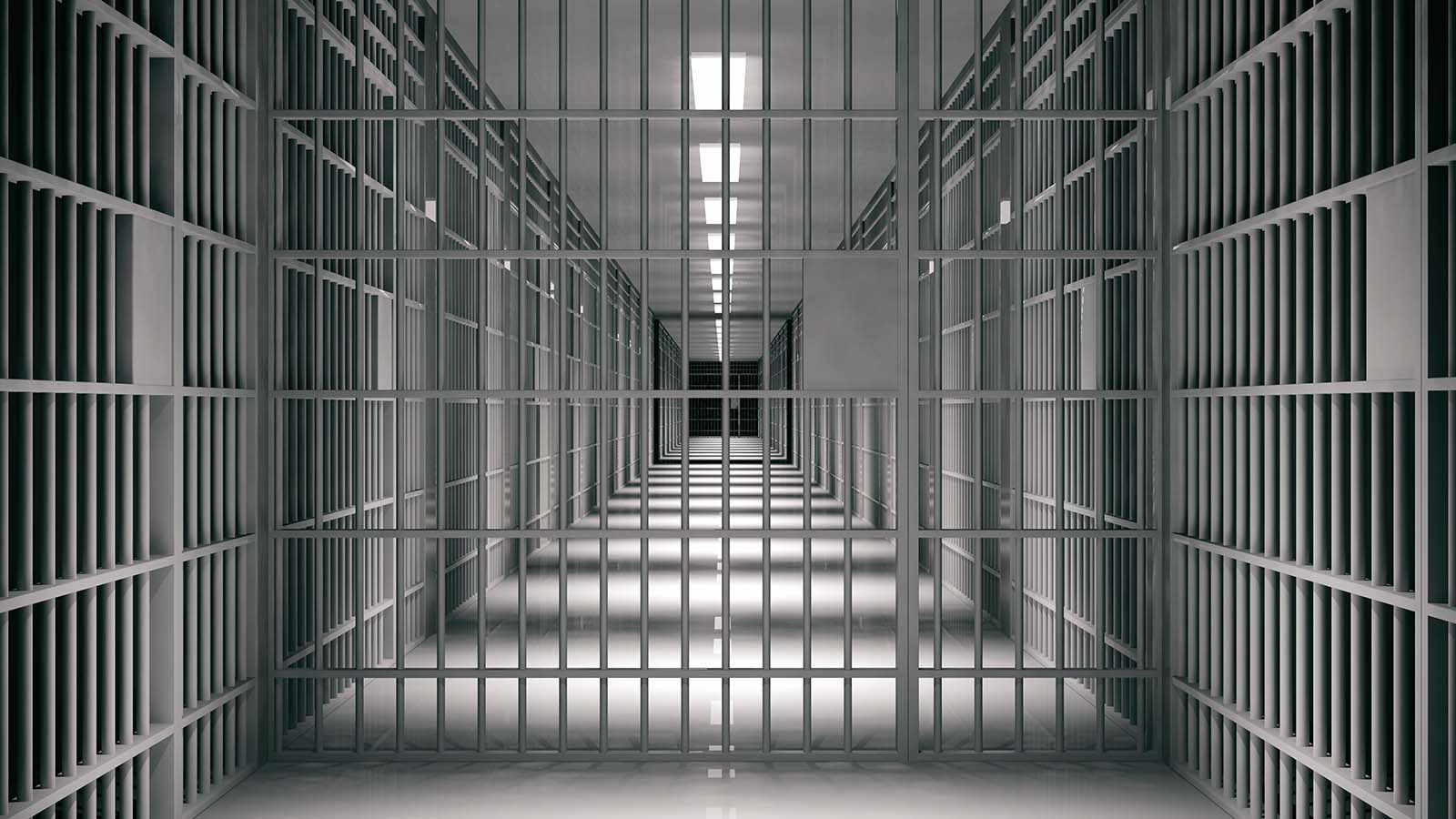 What do you need to know about Michael Burry and the prison industry right now?

Well, after liquidating nearly all of his portfolio in the second quarter of this year, predicting the “mother of all crashes” for cryptocurrency and meme stock investors, Burry seems to have returned to the market with a new fascination. Per a 13F filing made on Sept. 30, Burry’s Scion Asset Management  is more than 50% weighted to the U.S prison sector.

Burry has been an enigmatic figure in the financial world ever since he earned millions by shorting the housing market. This year alone, he has also repeatedly deleted a number of his tweets on Twitter shortly after hitting send. These tweets include warnings about crypto as well as musings over, in his words, the “greatest speculative bubble of all time in all things.”

Looking at Bitcoin’s (BTCUSD) more than 60% losses this year and FTX’s recent liquidity issues, it’s hard not to see Burry’s past posts as somewhat prophetic, however depressing. But Burry does seem a bit more optimistic lately, adding a number of interesting names to his short list of equity investments.

So, what exactly has Burry been buying?

Burry Puts It All on Prison Stocks

GEO Group (NYSE:GEO) is Burry’s sole holdover from Q2, at one point representing the entirety of his equity holdings. However, it seems that Burry has only grown more bullish on the international prison investor in the time since then. Burry quadrupled his stake during Q3, amounting to a total of 2.02 million shares and representing his most prominent stock pick.

There is some speculation Burry was betting on a “red wave” in the recent midterm elections, leading to stricter crime legislation. GEO stock has something of a volatile past, but it has since Jan. 1.

Michel Burry’s second-most-prominent holding is CoreCivic (NYSE:CXW) stock, something of a favorite of his despite being part of Scion’s Q2 liquidation. Burry first added CXW to his holdings in 2020 and it was the fund’s largest non-options position in Q1 2021, according to Insider Monkey. Currently, the company makes up about 15% of the fund’s 13F portfolio weight.

This prison operator is another late bloomer, shedding much of its share value between 2018 and the end of 2020. Recently, however, CXW stock has been on the rise, climbing nearly 14% year-to-date (YTD). Interestingly, Burry isn’t the only major investor interested in CXW, either. Citadel Investment “doubled its stake” to 1.56 million shares in Q3.

Burry is notably a dynamic investor, often making large-scope portfolio changes at only a moments notice. Clearly, the prison business has caught his attention which, given the state of other industries lately, seems fair enough. Whether Michael Burry doubles down on detention centers in Q4 2022 — or goes in a different direction all together — remains to be seen.

On the date of publication, Shrey Dua did not hold (either directly or indirectly) any positions in the securities mentioned in this article. The opinions expressed in this article are those of the writer, subject to the InvestorPlace.com  Publishing Guidelines.

With degrees in economics and journalism, Shrey Dua leverages his ample experience in media and reporting to contribute well-informed articles covering everything from financial regulation and the electric vehicle industry to the housing market and monetary policy. Shrey's articles have featured in the likes of Morning Brew, Real Clear Markets, the Downline Podcast, and more.