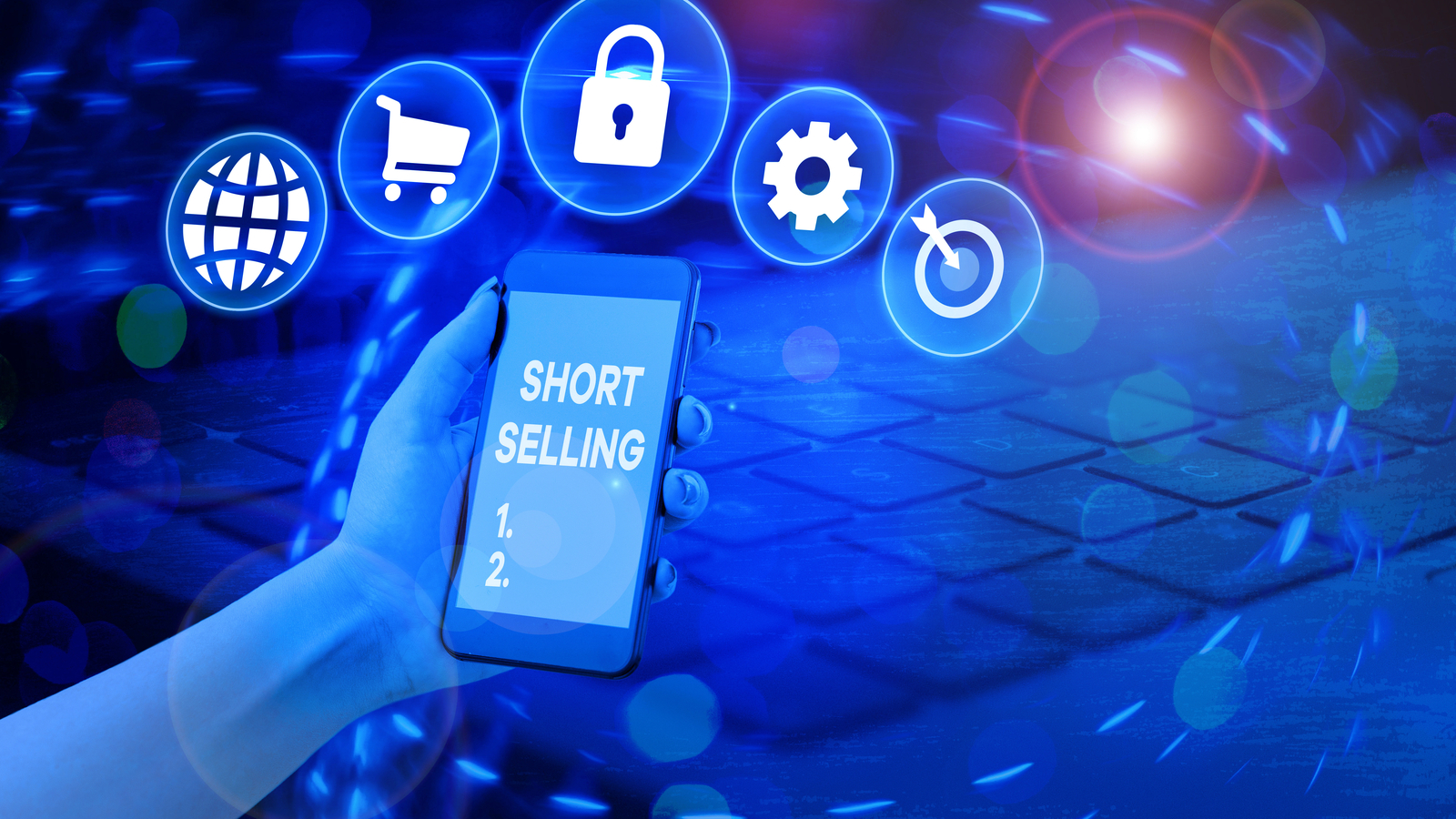 Short sellers play a major role in the stock market, often releasing data on manipulative and fraudulent companies before they even appear on the radar of the U.S. Securities and Exchange Commission (SEC). In addition, short sellers have sprang up in recent years, led by well-known firms such as Hindenburg Research, Muddy Waters and Kerrisdale Capital. However, some of these short sellers themselves may now be on the radar of federal investigators.

Some of these short sellers were previously inquired about for past short positions, however. The previous requests asked for information on how short sellers collect and publish research when shorting a stock.

Back in December, prosecutors collected information on several short sellers and transactions involving more than 50 stocks. Sources close to the matter said investigators were seeking “evidence activist firms sought to exacerbate stock drops or otherwise manipulate markets, potentially through a variety of strategies.”

However, the latest focus on Big Tech short sellers is interesting because short sellers don’t usually short Big Tech. Instead, stocks with low share counts and liquidity are ideal targets, as their prices are easier to move. As a result, Duke University law professor James Cox believes the previous investigation may have unearthed information influencing current subpoenas.

Last year, the FBI seized computers from Citron Research’s Andrew Left. Later on, the agency also seized phones from Muddy Waters’ Carson Block and associates while conducting a search warrant. Neither party has been accused of breaking the law, however.

It’s not yet known how investigators are conducting their investigation, although they may be searching for signs of spoofing or matched trading. Spoofing involves quickly placing trades and then cancelling them in an attempt to influence price, often with the assistance of bots. Likewise, matched trading is when traders arrange trades to influence a stock’s price or volume to artificially create demand for a stock.

On the date of publication, Eddie Pan held a long position in AMZN and MSFT. The opinions expressed in this article are those of the writer, subject to the InvestorPlace.com Publishing Guidelines.