Why Rent the Runway (RENT) Stock Is Plunging Today 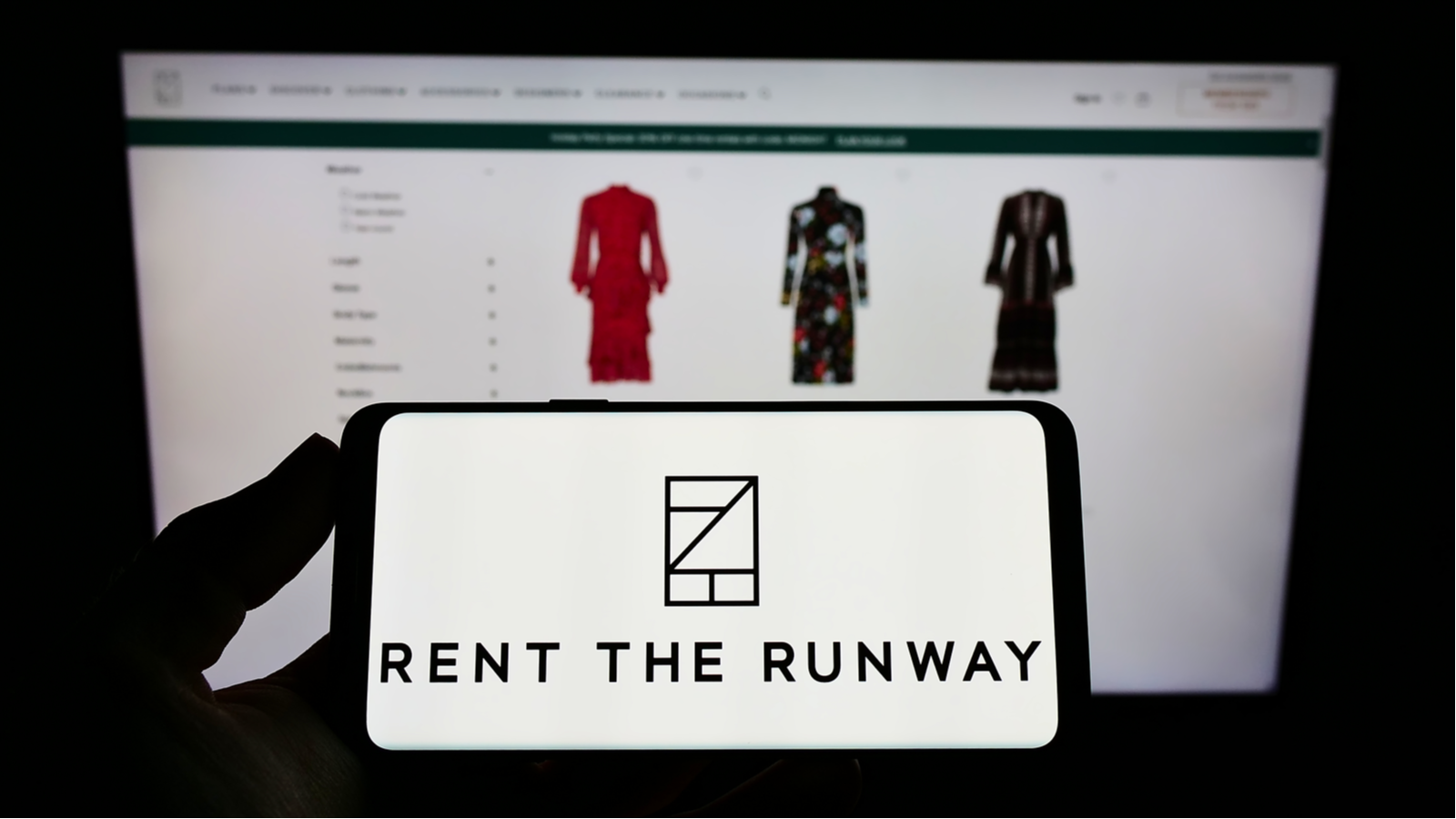 Rent the Runway rents designer fashions for women. The company lost $33.9 million, or 53 cents per share, on revenue of $76.5 million in the second quarter. Previously, though, it had doubled revenue year-over-year (YOY) in the first quarter.

RENT stock went as high as $5.74 per share in late August. However, it has since lost those gains. It now has a market capitalization of around $221 million and trades closer to $3.40 per share.

What's Going on With RENT Stock?

Rent the Runway is just the latest clothing retailer to be hit by inflation and recession fears. The company announced job cuts despite beating revenue estimates by $3 million and earnings estimates by 12 cents per share.

CEO Jenn Hyman says the job cuts are meant to get costs below revenue and show a profit. The company has burned through $878 million in cash since its inception.

Rent the Runway ended July with about 124,000 active subscribers, up 27% YOY but down from the 135,000 reported in Q1. Hyman says most of the company's pre-pandemic revenue came from women looking for work clothes. Now, only 20% of rentals are work-related. In addition to the job cuts, Rent the Runway is dumping an "unlimited" rental option in favor of plans ranging from $89 to $199 a month. These plans allow for between 4 and 16 items per month.

Other factors are in play with RENT stock, though. Inflation has caused people to cut unnecessary expenses, including high-end fashion. Rising interest rates and a falling market mean fast-growing companies can no longer rely on external capital to fuel growth. Rival fashion rental service Stitch Fix (NASDAQ:SFIX) cut 15% of its workforce in June, much like Rent the Runway.

Assuming Rent the Runway can get costs below revenues, it could draw a market cap equal to its expected annual revenue of $300 million. That's below where it was trading yesterday, but above where it trades now. Investors may need to be convinced the company can achieve profitability before they step in, however.

On Penny Stocks and Low-Volume Stocks: €¯With only the rarest exceptions,  InvestorPlace  does not publish commentary about companies that have a market cap of less than $100 million or trade less than 100,000 shares each day. That's because these "penny stocks" are frequently the playground for scam artists and market manipulators. If we ever do publish commentary on a low-volume stock that may be affected by our commentary, we demand that €¯InvestorPlace.com's  writers disclose this fact and warn readers of the risks.

Read More: €¯Penny Stocks —  How to Profit Without Getting Scammed

On the date of publication, Dana Blankenhorn did not hold (either directly or indirectly) any positions in the securities mentioned in this article. The opinions expressed in this article are those of the writer, subject to the InvestorPlace.com Publishing Guidelines.

Dana Blankenhorn has been a financial and technology journalist since 1978. He is the author of Technology's Big Bang: Yesterday, Today and Tomorrow with Moore's Law, available at the Amazon Kindle store. Write him at danablankenhorn@gmail.com, tweet him at @danablankenhorn, or subscribe to his Substack.