The Kraken Crypto Exchange Is Under U.S. Treasury Investigation. Is Binance Next in Line? 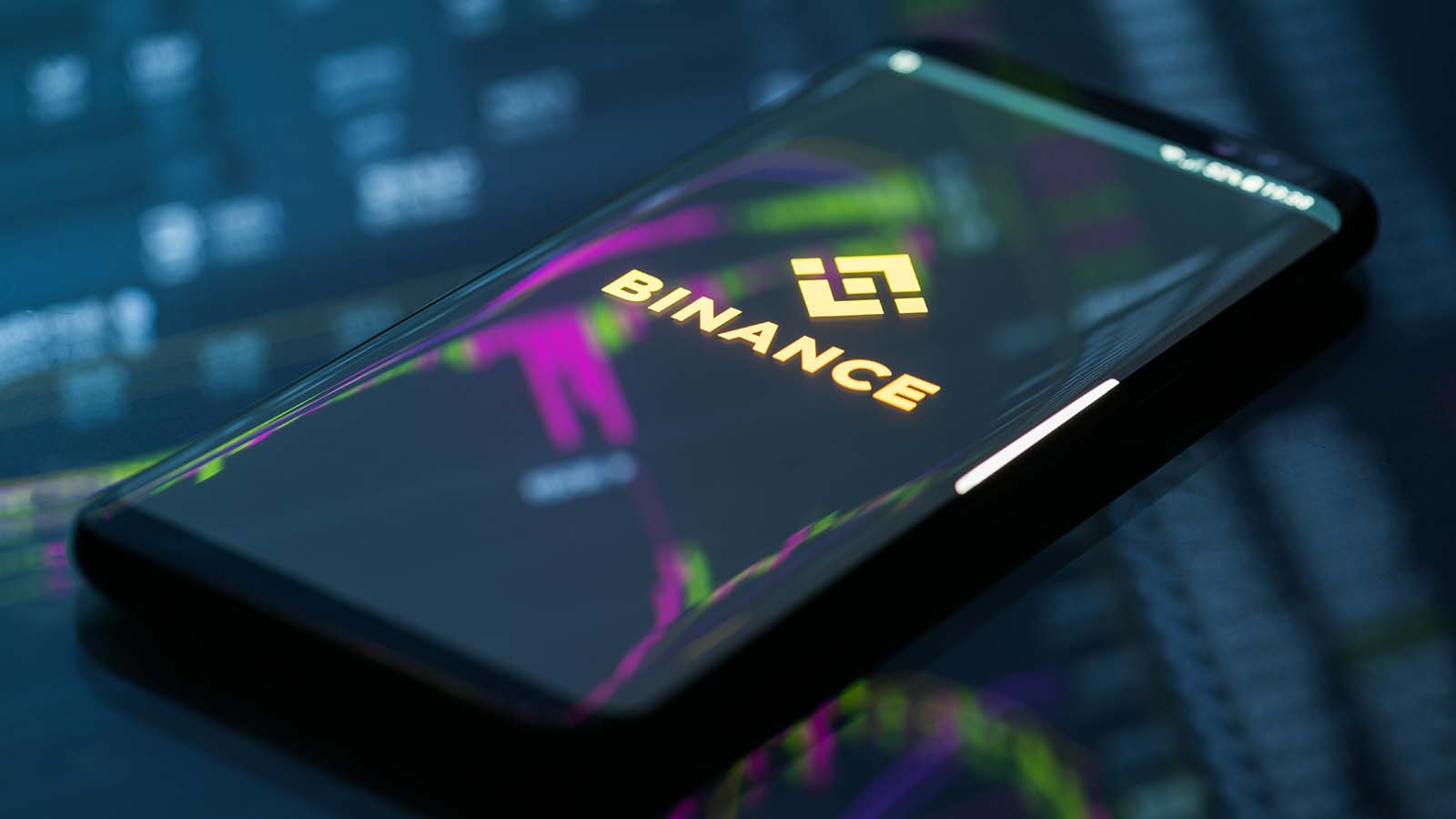 U.S. regulators are continuing a massive crackdown on crypto activity. Currently, the government is preparing crypto legislature, hoping to create a robust set of rules for companies to abide by. However, in this clampdown, regulators are also taking note of existing laws some crypto companies are neglecting to follow. Now, Kraken is under investigation as a result of its own illegal activity. And, because Binance (BNBUSD) knowingly committed these same illegal acts, it could be next.

Kraken is one of the biggest U.S. exchanges — and it has even bigger ambitions. With more than 6 million users around the world, the platform exchanges hundreds of millions of dollars in transactions each day. In recent years, Kraken has also entertained the idea of pursuing a public stock offering on Wall Street.

Kraken is in hot water right now, however, which could complicate any plans to conduct an initial public offering (IPO). Specifically, the U.S. Treasury’s Office of Foreign Assets Control (OFAC) is investigating the company for sanctions violations. Allegedly, Kraken has been violating U.S. sanctions against Iran since 2019 by serving Iranian customers.

Over 1,500 Iranian users have been actively using Kraken as of June. Along with these users, hundreds of Syrian and Cuban users — nations also hit by U.S. sanctions — have been using the exchange as well. Additionally, the investigation has uncovered messages from CEO Jesse Powell saying he is comfortable with illegal actions so long as the benefits outweigh potential penalties. The OFAC is preparing a fine as punishment for these violations.

The Kraken investigation has the chance to seriously complicate the company’s IPO timeline. But there’s another big implication from the news; Binance could be the next company under investigation. Binance has also been violating U.S. sanction laws.

As Reuters reported earlier in the month, 18 different Iranian users say they have traded on Binance. Of course, if these investors are truthful, the company is in violation of sanctions. Further evidencing the company’s knowledge of this trading are communications between 2019 and 2020, in which Binance employees acknowledge the popularity of the platform in Iran.

Seeing Kraken potentially face hefty fines has investors wondering whether Binance is next. After all, the company has been highly scrutinized for its alleged illegal activities elsewhere, including claims it knowingly processed trades by North Korean hackers. Moreover, the U.S. Securities & Exchange Commission (SEC) is already inching closer to the exchange; it just opened an investigation into Coinbase (NASDAQ:COIN) over unregistered security offerings.

Binance does have some safety measures in place to protect it from such an investigation. Its U.S. subsidiary only operates for U.S. customers. Binance is also a very transient company; while its holding company is based in the Cayman Islands, CEO Changpeng Zhao asserts Binance does not have an actual headquarters. All told, it will certainly be interesting to see whether the Kraken news sets a precedent for OFAC to look into the world’s largest exchange.

The post The Kraken Crypto Exchange Is Under U.S. Treasury Investigation. Is Binance Next in Line? appeared first on InvestorPlace.