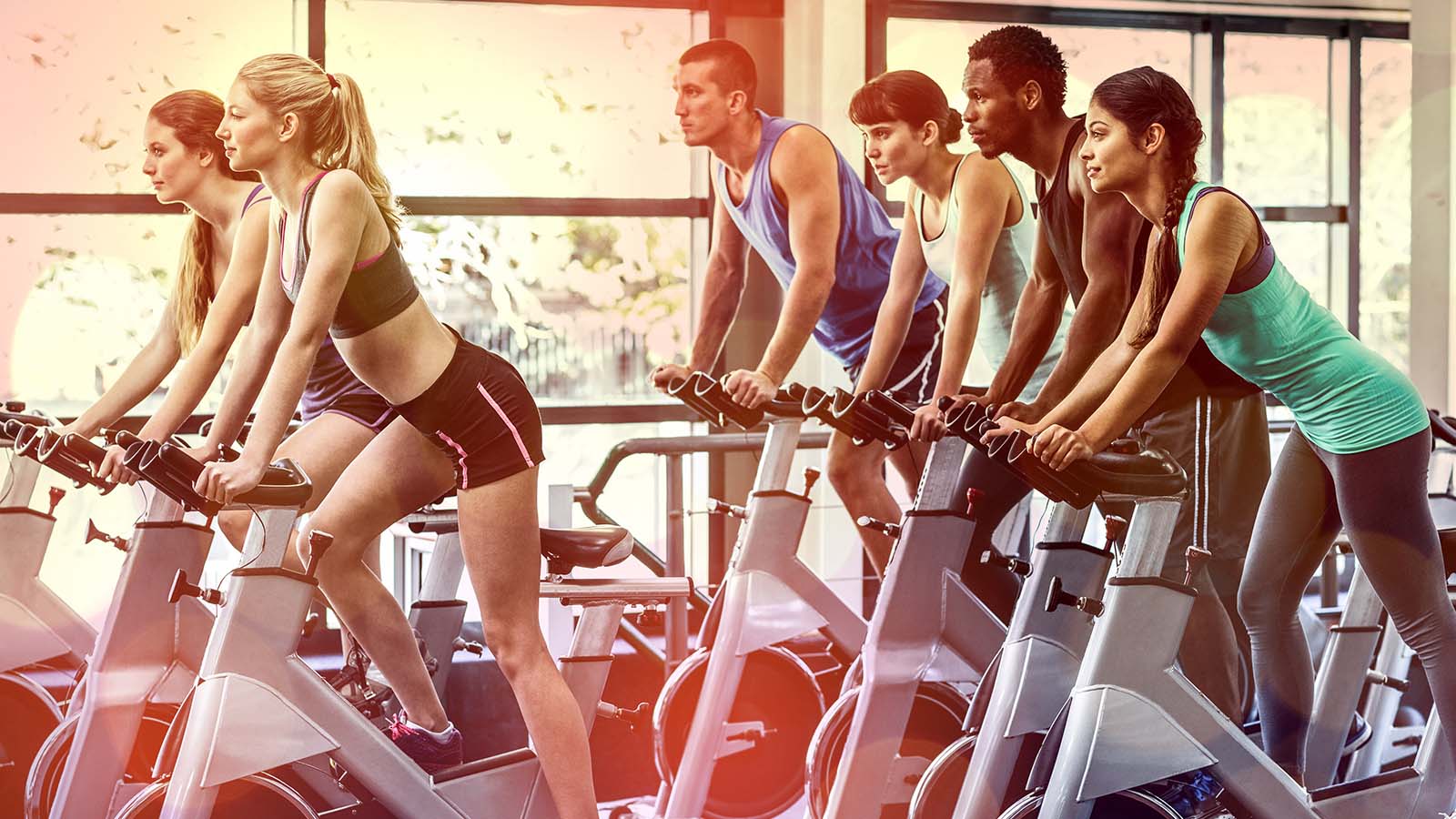 “I'm a fitness fanatic […] I fell in love with F45 after I walked into a gym and saw people from all walks of life, all levels of fitness, working out together.”

However, today the company’s guidance reduction is putting a damper on its potential. F45 announced operational expense reductions and the termination of 110 employees. On the bright side, the company does expect that to reduce selling, general, and administrative (SG&A) expenses by between $15 million and $20 million per quarter.

On top of that news, though, founder and CEO Adam Gilchrist is stepping down. Gilchrist will remain on the company’s board. Meanwhile, Wahlberg — who serves as a Director — has sold shares of FXLV stock on 28 separate occasions this year.

Let’s get into the details.

From March 17 to April 26, Wahlberg sold close to 1 million shares of FXLV stock. Based on his last Form 4, the actor still owns 1.61 million shares.

Wahlberg’s sales foreshadowed the company’s drastic update. The fitness provider disclosed revenue guidance for the full year of between $120 million and $130 million. Previously, full year guidance had been for between $255 million and $275 million in revenue. At the midpoint, that represents a reduction of about 53%.

The reduction of new facility openings will affect earnings before interest, taxes, deductions, and amortizations (EBITDA) as well. F45 now expects full year EBITDA of between $25 million and $30 million. That’s down from previous expectations of between $90 million and $100 million. Lastly, the company withdrew its prior free cash flow  guidance of between $50 million and $60 million.

“The revised guidance assumes that the $250 million of growth capital provided by two previously announced franchise financing facilities, which F45 had arranged for franchisees to open additional studios, will not be available despite strong demand from franchisees.“

On Penny Stocks and Low-Volume Stocks: €¯With only the rarest exceptions,  InvestorPlace  does not publish commentary about companies that have a market cap of less than $100 million or trade less than 100,000 shares each day. That's because these "penny stocks" are frequently the playground for scam artists and market manipulators. If we ever do publish commentary on a low-volume stock that may be affected by our commentary, we demand that €¯InvestorPlace.com's  writers disclose this fact and warn readers of the risks.

Read More: €¯Penny Stocks —  How to Profit Without Getting Scammed

On the date of publication, Eddie Pan did not hold (either directly or indirectly) any positions in the securities mentioned in this article. The opinions expressed in this article are those of the writer, subject to the InvestorPlace.com  Publishing Guidelines.