5 Critics Of Vladimir Putin Who Died In Dubious Ways

Vladamir Putin is known to the world for many things; most recently, though, he’s the Russian president who sent an army to invade Ukraine on Feb. 24.

Vladamir Putin is known to the world for many things; most recently, though, he’s the Russian president who sent an army to invade Ukraine on Feb. 24.

Ukrainian President Volodymyr Zelenksyy won’t back down, saying, "This is why it is very important for us to not allow them, to stand our ground, because this battle ... it can influence the course of the whole war."

The battle he’s referring to is the Donbas Offensive, which began on April 18, and the purpose of that battle is the encirclement of Ukrainian troops in the Donbas and annexing the entire Donetsk and Luhansk regions.

This battle came after several assassination attempts on Zelenskyy, of which the Ukrainian government said there had been many more. "Our foreign partners are talking about two or three attempts. I believe that there were more than a dozen attempts" said Ukrainian presidential advisor Mykhailo Podoliyak.

One of the assassination attempts in March was thwarted by members of the Federal Security Service of the Russian Federation who were sympathetic to Ukraine.

While Russian actors have not yet been able to take out the Ukrainian president, Putin has a record when it comes to removing his critics by way of death.

Check out this list (based on one from the Washington Post) of Putin's critics who have died in mysterious or dubious ways. 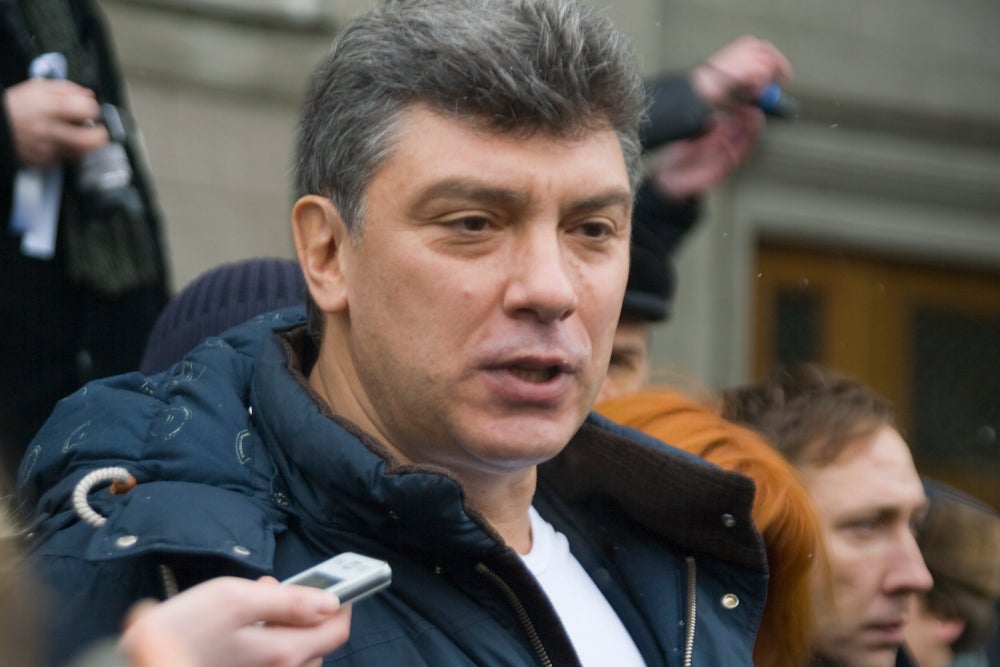 Boris Nemtsov was a liberal politician and physicist from Russia. He was a key figure in the post-Soviet Russian economy's reform process.

Nemtsov, an outspoken critic of Putin, organized rallies in 2011 to protest what he saw as a rigged election.

Later in 2015, Nemtsov was walking near the Kremlin with his girlfriend Anna Duritskaya when he was shot four times in the back and died instantly.

According to the Russian publication Kommersant, security cameras in the neighborhood were turned off for maintenance at the time of the murder. Putin took personal leadership of the inquiry, assembling a team of investigators to look into the murder. Five people have been charged with the death of Nemtsov. 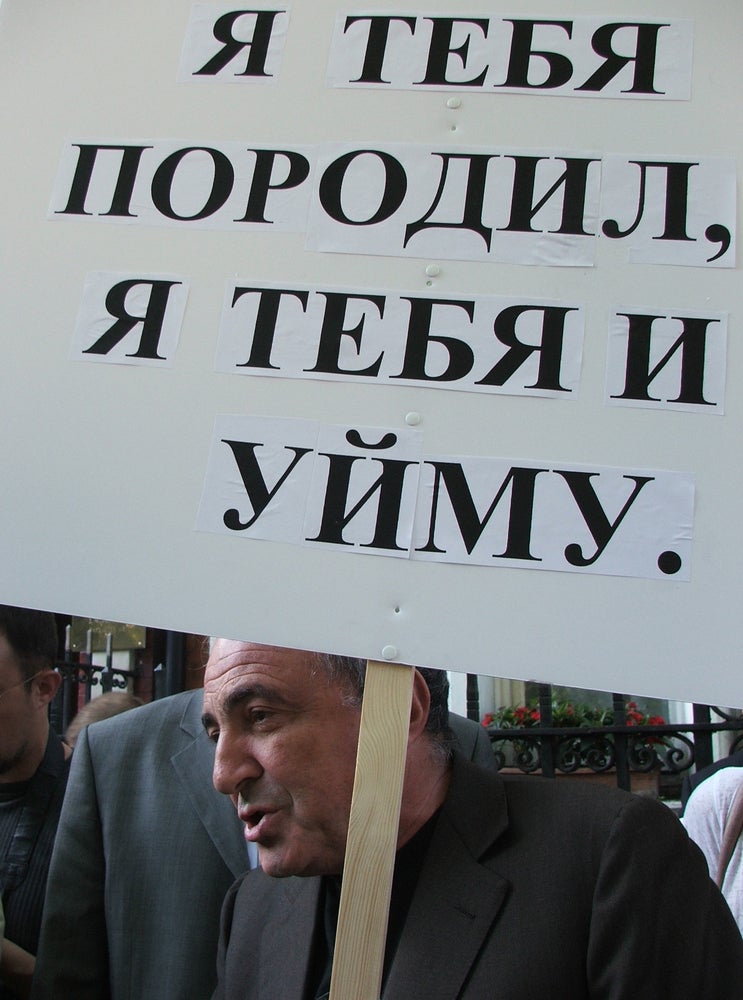 Boris Berezovsky, also known as Platon Elenin, was a Russian oligarch, government official, engineer and mathematician who was also a member of the Russian Academy of Sciences.

Berezovsky, a former member of the Duma and Putin's supporter, helped fund Unity, the political group that propelled Putin to the presidency.

Following the Russian presidential election in 2000, Berezovsky resigned from the Duma and relocated to the U.K., where he would remain a vocal critic of Putin until he was found dead at his house in 2017 with a noose around his neck.

The death appeared to be a suicide, but the coroner's office was unable to determine the reason and declared it an "open verdict." (The open verdict is an option open to a coroner's jury at an inquest in the legal system of England and Wales. The verdict means the jury confirms the death is suspicious but is unable to reach any other verdicts open to them.) 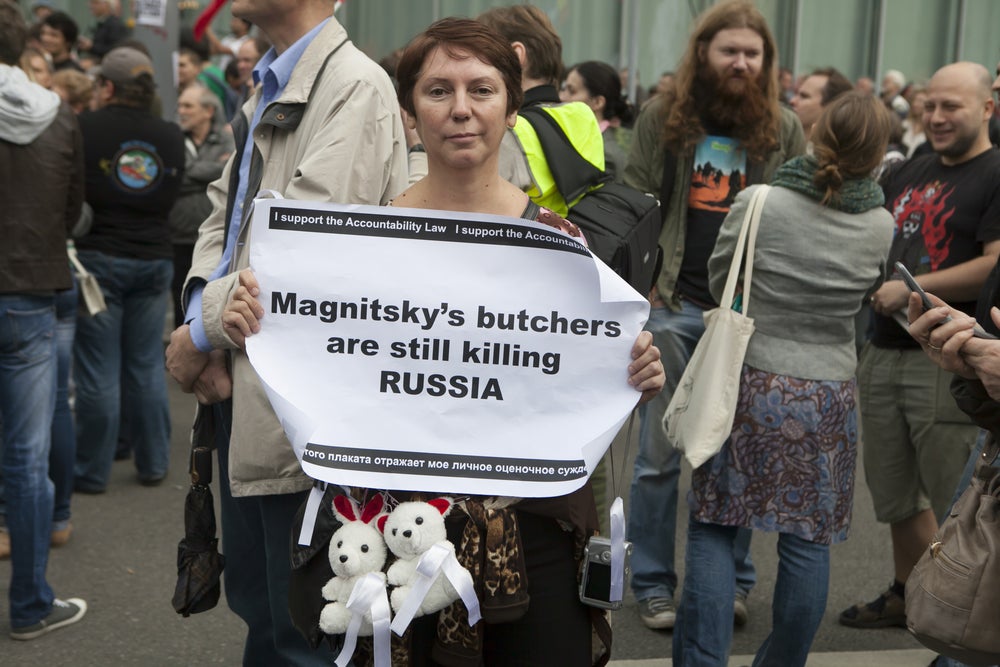 While working for his client Hermitage Capital Management, Sergei Magnitsky, a Ukrainian-born Russian tax advisor, was responsible for uncovering corruption and misbehavior by Russian government officials.

According to Magnitsky, Russian officials sanctioned and carried out large-scale theft from the Russian state. He was caught and died in prison just seven days before the one-year period of detention without charge ran out.

In early January 2013, the Financial Times noted, "The Magnitsky case is awful, well-documented, and embodies the worst side of Putinism." 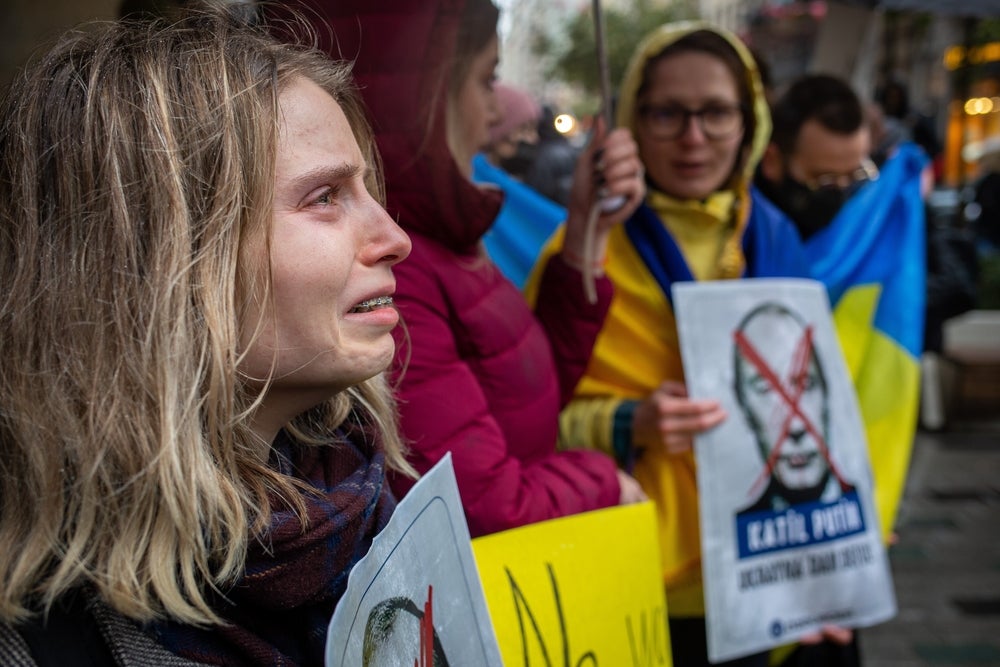 Estemirova was kidnapped from her residence in Grozny, Chechnya, by unknown individuals; two witnesses reportedly witnessed Estemirova being shoved into a car while screaming that she was being abducted.

Nobody has been convicted of her murder despite the fact that she was shot multiple times, including at point-blank range. 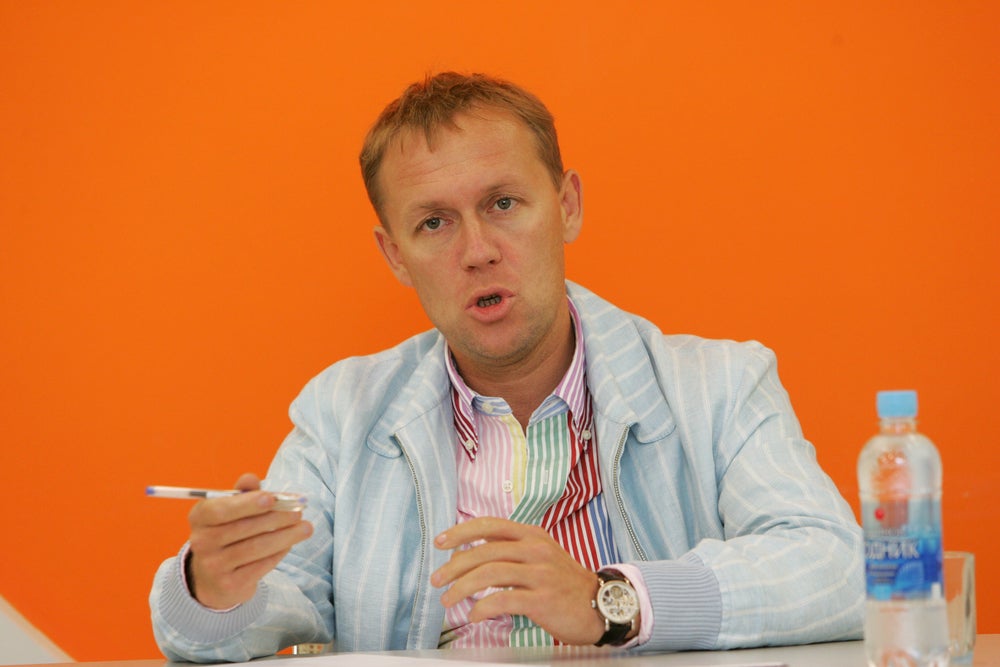 Alexander Litvinenko was a British-naturalized Russian defector and former officer of the Russian Federal Security Service who specialized in tackling organized crime.

In 1998, Litvinenko and several other Russian intelligence officers said they were ordered to kill Boris Berezovsky, another man on this list.

After admitting to being instructed to assassinate Berezovsky, he fled to the U.K., where he would collaborate with British and Spanish intelligence, revealing information about the Russian mafia in Europe and its ties to the Russian government.

Litvinenko drank tea laced with "polonium-210," an isotope that affects the liver, kidneys, bone marrow, gastrointestinal tract and testicles or ovaries when consumed.

The British government's subsequent inquiry into the circumstances surrounding Litvinenko's death resulted in major diplomatic tensions between the British and Russian governments.

See Also: Vladimir Putin Has Been Rumored To Be Dead Or Dying 10 Times In Past 20 Years

All photos courtesy of Shutterstock.