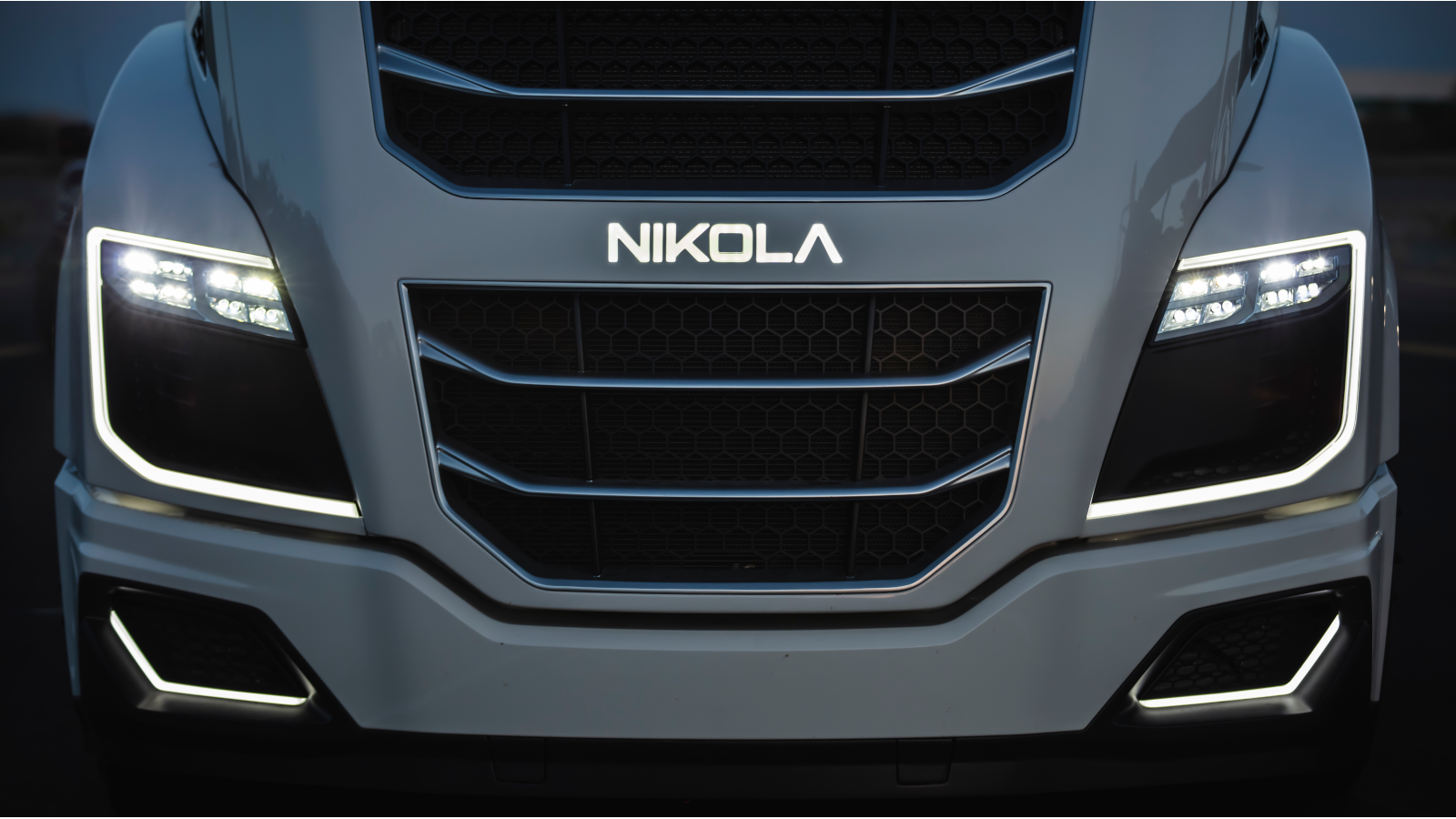 This morning, Nikola announced that its Nikola Tre battery-electric vehicle (BEV) was approved for the New York Truck Voucher Incentive Program (NYTVIP). The NYTVIP grants discounts of up to $185,000 per truck for fleets across the state that purchase or lease the zero-emission vehicles. This should certainly enhance Nikola’s appeal to fleet owners interested in transitioning to zero emissions.

With today’s announcement, Nikola has gained incentives in two of the largest markets for EV trucks: New York and California. In January, Nikola was also approved in California  for the Hybrid and Zero-Emission Truck and Bus Voucher Incentive Project (HVIP). The HVIP qualification grants California customers similar incentives.

“By qualifying for  both  California’s  and  New York’s incentive programs, Nikola is able make an impact on two major markets with high commercial traffic volume […] Decarbonizing heavy-duty trucking and port operations is more likely to be accomplished, thanks to these accelerated zero-emission vehicle adoption programs that make clean transportation trucks a more desirable option for fleet owners.”

Despite the string of distinctions, NKLA stock continues to fall this year. Shares are currently down 30% year-to-date (YTD), with NKLA as an unwitting victim of the growth and tech stock selloff.

The decline of NKLA stock is both surprising yet expected. Nikola is still reeling from last year’s arrest of founder and CEO Trevor Milton. Milton had lied to investors about the company’s technical capabilities. As a result, investors dumped Nikola en masse.

Nikola has been on something of a deal-making tour since Milton’s departure, however. The company has lined up partnerships with giants like Walmart (NYSE:WMT), Anheuser-Busch (NYSE:BUD) and more.

Still, despite its best efforts, NKLA stock has only continued its downward descent. Whether today’s news eventually sparks a turnaround remains to be seen.

On the date of publication, Shrey Dua did not hold (either directly or indirectly) any positions in the securities mentioned in this article.  The opinions expressed in this article are those of the writer, subject to the  InvestorPlace.com  Publishing Guidelines.