EXCLUSIVE: Sree Batchu On The Power Of The Los Angeles MedTech Ecosystem, Why You Should Care

To put it simply, the pandemic accelerated emerging trends in medicine: more and more, there is a demand for the disruption of existing health care infrastructures.

To put it simply, the pandemic accelerated emerging trends in medicine: more and more, there is a demand for the disruption of existing health care infrastructures.

“While the COVID-19 pandemic has placed unparalleled demands on modern health care systems, the industry’s response has vividly demonstrated its resilience and ability to bring innovations to market quickly.”

That’s according to a November 2020 McKinsey & Company report on health care innovation.

In an exclusive interview, Benzinga chatted with Sree Batchu, the head of community and business development at BioscienceLA, to learn more about what it takes to make an impact in health care, as well as tips and perspectives for a new age of medicine.

Origins: Early in his career, armed with a bachelor of arts in electronics communication engineering  from Andhra University, the 28-year-old Los Angeles native told Benzinga that he was open and in search of opportunities that would make an impact.

“I was applying for jobs every single day and nothing was working,” he said while discussing one life-changing experience at his family-owned Indian restaurant.

“I was sitting on my laptop, in the restaurant, and I applied at Cedars-Sinai. This woman had passed me, saw my computer, and asked me about it.”

The woman told Batchu she worked at the LA hospital and gave him her business card.

Within one week Batchu secured a position at Cedars-Sinai, where he went on to work numerous roles, including as program coordinator for the inaugural class of Cedars-Sinai Accelerator in partnership with Techstars.

That’s where he developed an affinity for innovation, specifically in health care.

“That was the first most high-profile health care accelerator program in Los Angeles, essentially,” Batchu said in reference to Cedars-Sinai and Techstars working to help entrepreneurs bring their innovative technology to market.

After Cedars-Sinai, in 2018, Batchu moved onto serve as an administrator for The West Coast Consortium for Technology & Innovation in Pediatrics based at the Children’s Hospital Los Angeles. There, he helped run a $6.6-million, FDA-funded MedTech accelerator program.

He's also worked in business development at Biocom California, the largest life science association in California with offices worldwide, prior to his role at BioscienceLA. 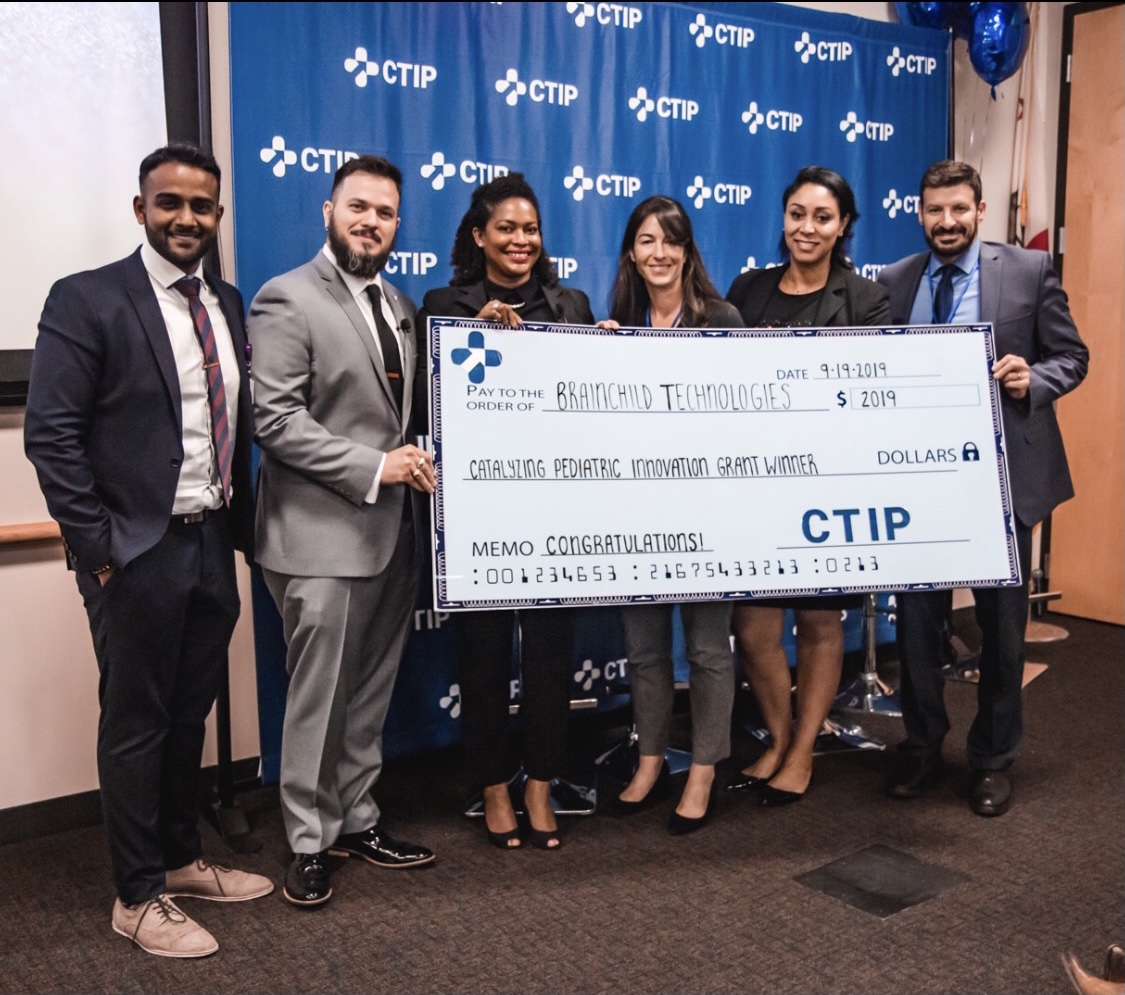 “The goal is to help any underrepresented community, specifically young people that are coming into the workforce, gain internships,” he said during a discussion of the program, which provides participants insight into the life science ecosystem.

“BioFutures is a huge asset to Los Angeles. You can work in a specifically curated organization that can help you flourish in a career you choose.”

“In LA, since we’re so widespread, there’s not a lot of communication of joint ventures. Not because it is not desired, but because there is no central location to bolster the plethora of initiatives and organizational information."

“I’ve been saying it for the past six years, that in Los Angeles, we needed to launch a crypto fund specifically centered around health care organizations,” he said.

“Everybody laughed me out of their offices for years. They said there’s no way we’re going to do this.”

Change is happening though, such as at the American Cancer Society, which has launched a $1-million fund exclusively funded by cryptocurrency donations. Proceeds go to critical cancer research.

“The innovation ecosystem is getting larger,” Batchu said in reference to organizations like Amgen Inc (NASDAQ:AMGN) and the University of California, among others, investing deeper into innovation-focused arms.

“There are more organizations dedicating space and time to innovation, specifically [the] councilmember for the 10th District of the city of Los Angeles, Mark Ridley-Thomas spearheading the BioscienceLA Initiative to show they value the idea that innovation not only belongs in Silicon Valley, but LA has so many untapped resources to provide to any entrepreneurs, no matter the sector.

Batchu's Vision: Batchu wants to continue to make an impact through his involvement in the BioFutures program and separate personal entrepreneurship initiatives such as building a company around blockchain technology and entertainment.

“There’s a lot of projects that fall by the wayside because they don’t get access to the proper resources when they need them,” he noted. “I feel like I have something to offer in that field.”

Connect with Sree Batchu on LinkedIn.